Kids and the Kuttiammu Sahib 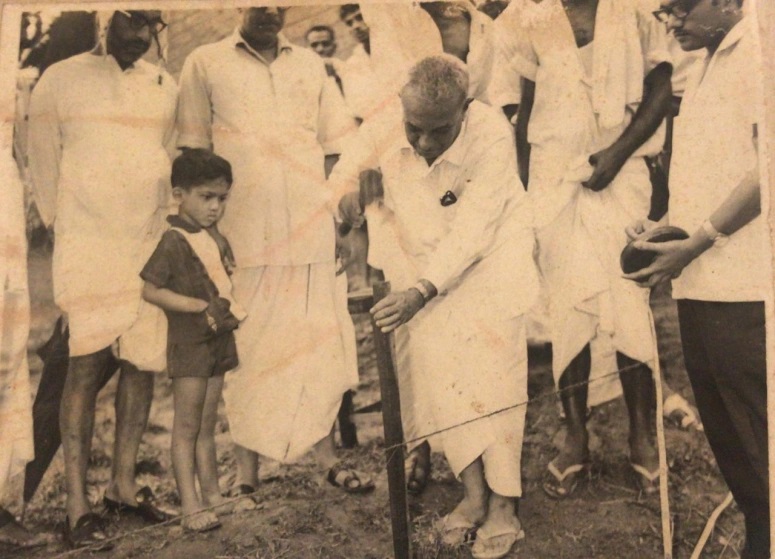 “Why won’t you say anything to them?” An annoyed Nabeesu complained to her husband.

“They’re kids, Nabeesu. Let them play” A calm face with an even calmer voice spoke back to her.

When a helpless Nabeesu went back inside, Kuttiyamu would immediately join us, his dear grandchildren, and sometimes even become our umpire. Sometimes somebody’s sixer would send the ball flying to the Connolly Canal and we would still go to fetch the drenched ball, much to Nabeesu’s annoyance, and would create more patterns on her dear walls.

One time, he sent me to mail a letter as registered post at the post office. I ended up slipping the letter in the red box outside the post office, rather than handing it over to the counter. Once back at Nafeesath, scared to death, I confessed my little blunder to Vellippa. Kuttiyamu, with his usual calm face sat me down and told me-

“That’s not the right way. Go back to the post office and tell the post-master to help you out”. So, I did exactly as told and came back feeling triumphant.

When civil unrest used to break in between our little gang, usually some wailed loudly and some remained quiet. Kuttiyamu would walk over to us with a plastic, green container in hand and say-

“The one crying right now… gets a toffee” he’d hand it over to whoever was crying, “and the one keeping quiet” he’d put his wrinkled hand back into the container and take out another toffee, “gets another”. Eventually, the container would get empty with all the toffee distribution he did.

One day, Kuttiyamu was watering his croton plants in the evening when Zafu, my cousin, walked over to him and nudged at his white thaduppu-

“Vellipava, the roads are going to be widened here. Won’t your croton plants die?”

“The land that we lose because of road widening shouldn’t be a problem, daughter. These croton plants will breathe until then. If it dies, it dies”, he would say.

Everyday, before he went for his daily prayers, he’d come out of the house, announce loudly into the playing area, “Who’s joining me for salah?” and walk back inside with a few of us following him, the rest still outside, busy creating more muddy marks on the wall of the house.

During lunch time, sometimes the fish wouldn’t be sufficient for this exceptionally large family. So Kuttiyamu came up with a rule: Two of us were to split a piece of fish amongst each other. The one who was going to split it wasn’t the one to choose his pick. And then he would go on to say “the one choosing his pick first, if he/she is a good person, would choose the smaller piece and leave the bigger piece for his partner”, leaving us all equal pieces of fish on our plates and happiness in our stomachs.

I still remember the day I was walking along the street in Eranhipalam town, when I crossed the road from one diagonal end to another and how Kuttiyamu sat me down again that day and told me-

“Take the shortest path while crossing the road, Aufu. Always”.

I still remember how he’d make us all write his articles, seated on his desk, in four-folded sheets filled with childish hand writing.

Leaving Nafeesath, leaving our best friend and going back to our homes were the last thing we wanted. There was nobody back home to hold quizzes for us and award the crying and the quiet, equally. It was always an ache to leave Nafeesath, our second home.

It has been thirty-two years since his death. Our cousin-gang couldn’t have had a better leader than Kuttiyamu Sahib.

He lead us. He still does. 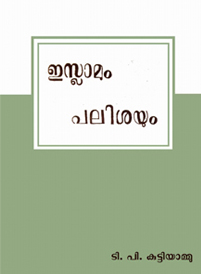